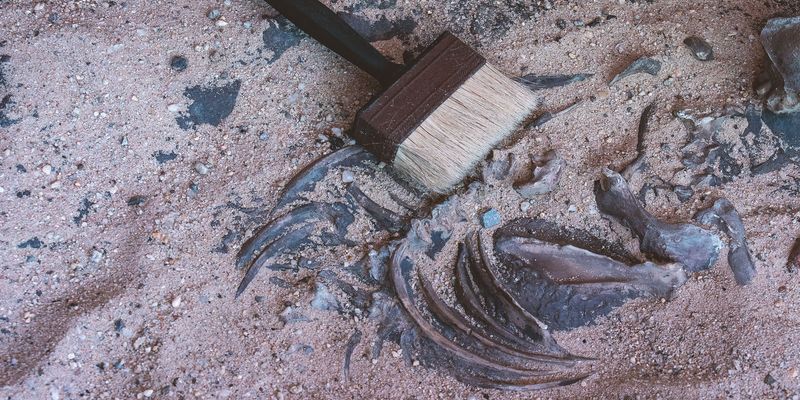 Bioarchaeological evidence of very ancient Islamic burials in the Levant

A new study The combination of archaeological, historical and bioarchaeological data offers new insights into the early Islamic period in modern Syria. The research team planned to focus on a much earlier period, but came across what they believe to be early Muslim remains from rural Syria.

The Middle East is well known as a region with a rich and fascinating history embracing a wide range of ethnicities, cultures and religious practices. While much of this diverse and dynamic history is known through historical records, the region’s impressive material culture and archaeological sites, until recently important bioarchaeological data was more difficult to recover due to poor conservation of organic materials in harsh environments. New technologies, more capable of analyzing degraded materials, have however changed the situation and stories from prehistory to history have emerged, enriching our knowledge of this region at the crossroads of three continents. Today, a multinational and interdisciplinary team presents new bioarchaeological perspectives on the early Islamic period in modern Syria.

In 2009 and 2010, excavations at the Neolithic site of Tell Qarassa in modern-day Syria encountered a number of burials. These excavations were coordinated by a Hispano-French team integrating Syrian students in all the archaeological campaigns, thus contributing to their training in archeology. The research was conducted with the permission and in constant coordination with the Directorate General of Antiquities and Museums (DGAM) of the Syrian Arab Republic. Shortly after these excavations, the Syrian Civil War began, which continues to this day.

“With the aim of studying the first groups of farmers in the region, we subjected the remains of 14 humans to an analysis of ancient DNA,” explains archaeogeneticist Cristina Valdiosera from the University of Burgos, Spain, who coordinated the study. “Only two individuals from the upper layers of the site contained sufficient amounts of endogenous DNA and these came from graves that we assumed belonged to a later prehistoric period. After radiocarbon dating it became clear that we had something ‘unexpected and special.’

The tombs date from the Umayyad era in the late 7th and early 8th centuries (the second Caliphate). In light of these surprisingly recent dates, a reassessment of the burial style has shown that it would be consistent with early Muslim burial practices. It would have been impossible to identify this cultural identity without the radiocarbon dates as there were no known Muslim settlements or burial sites in the area and the archaeological site itself was known only as a prehistoric site .

“The genomic results were also surprising as the two individuals appeared genetically different from most ancient or modern Levantines. The most similar, but not identical, modern groups were Bedouins and Saudis, suggesting a possible connection to the Arabian Peninsula” , says evolutionary biologist Megha Srigyan, who performed the data analysis during her master’s studies at Uppsala University, Sweden.

“Most of our evidence is indirect but the different types of data, taken together, indicate that this man and woman belong to groups of passage far from their homes, suggesting the presence of the first Muslims in the Syrian countryside”, explains the population geneticist Torsten Günther in Uppsala. University, which coordinated the study.

The analysis of a man and a woman highlighted the arrival of new cultural/religious practices in the Levant.

“It is extraordinary that by studying just two individuals, we have been able to discover a small but remarkable piece of the colossal puzzle that constitutes the history of the Levant”, says Cristina Valdiosera.

“In this particular case, we could not have reached a conclusion without combining archaeological, historical and bioarchaeological data, as each of them provided essential clues, underlining the importance of a multidisciplinary approach”, concludes Torsten Günther .

The human remains recovered in Qarassa, together with the rest of the archaeological material, were deposited in the Archaeological Museum of Sweida (Syria) and, from that moment, they are under the responsibility of the Syrian DGAM, in accordance with their regulations.

– This press release was originally published on the Uppsala University website