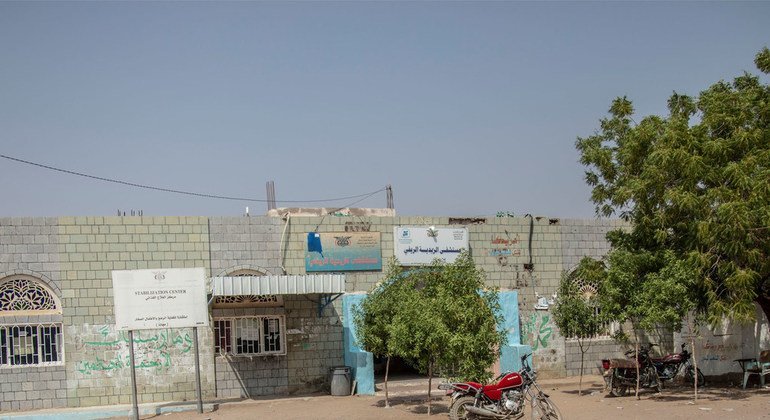 According to a statement from the office of United Nations Special Envoy Martin Griffiths, representatives of the Yemeni government and the Houthi opposition Ansar Allah will attend a meeting in Amman, Jordan on Tuesday.

A prisoner swap deal was signed in Sweden last December and represents the first deal between the two sides since the downward spiral conflict began in Yemen almost four years ago – triggering the world’s worst humanitarian crisis.

The UN Special Envoy’s office describes the series of meetings as “technical”, adding that those present will discuss steps to be taken to finalize the lists of prisoners to be released, “to advance the implementation of the [Stockholm] agreement”.

The development follows a meeting Sunday between the United Nations Mission to Support the Hudaydah Accord (UNMHA) and the belligerents of Yemen in the besieged port of Hudaydah on the Red Sea.

A mission statement noted that the task force leader, retired Dutch general Patrick Cammaert, stressed the importance of the ceasefire agreement, which entered into force on December 18.

The general also warned the parties about the fragility of the ceasefire and urged them to ask their commanders on the ground “to refrain from any further violations that would jeopardize … the broader peace process.” for Yemen â€.

In what are described as “cordial and constructive” talks, the Yemeni government and Houthi delegations also reiterated their “commitment” to opening the Hudaydah road to Sana’a to allow humanitarian access to the Red Sea mills.

Progress towards political agreement is ‘vital’

Meanwhile, the security Council stressed “the vital importance” of moving towards a political agreement to end the conflict and “alleviate the humanitarian suffering of the Yemeni people”.

Have the blues? This AI will send you an SMS to give you confidence