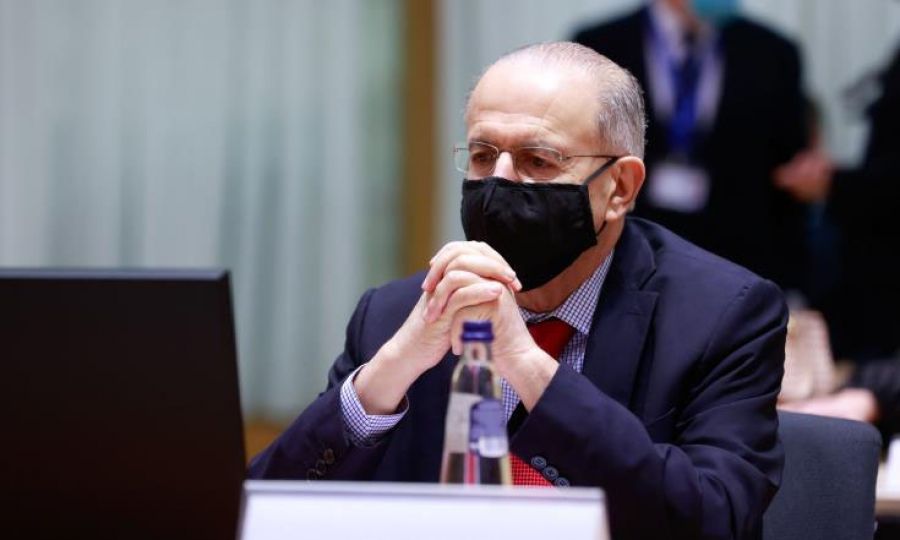 Confidence-building measures postponed for now due to Ukraine crisis, KNEWS

The promotion of confidence-building measures (CBM) between the two communities in Cyprus will continue at a later stage due to developments in Ukraine, Foreign Minister Ioannis Kasoulides told CNA.

Cypriot Foreign Minister Ioannis Kasoulides previously presented a package of confidence-building measures to the EU and international partners, which included proposals for the return of Varosha, the fenced part of Famagusta, to the inhabitants under the administration of the UN, as well as the operation of the airport and the port. in the northern part of Cyprus occupied by Turkey, under certain conditions, involving the UN and the EU. However, due to the current crisis in Ukraine, these proposals will now be postponed.

In his latest report to the Security Council, on his mission of good offices in Cyprus, Secretary-General Antonio Guterres urged Greek and Turkish Cypriot leaders to work together on confidence-building measures, noting that dialogue and rapprochement mechanisms “ are of particular importance and may, in the absence of full-fledged negotiations, rekindle hope among the people that progress between the parties can indeed still be achieved.

On the issue of EU and Turkish sanctions, the foreign minister said he found it strange that Turkey’s refusal to comply with EU sanctions against Russia was tolerated. “At the moment, silence prevails (on this issue).”

But on Turkey’s role as a mediator in the Ukrainian crisis, Kasoulides said that Turkey’s geostrategic role has always been important because of its geographical location, its size and the role it intends to play at the level regional and global. He said, however, that he does not believe that Turkey’s current claimed role in the Ukraine crisis brings added value to the country.

As for the impact of the latest developments on the energy sector, the Minister of Foreign Affairs highlighted the statements made during the informal meeting held in Versailles under President Macron and said that despite the fact that the EU recognizes the need to reduce its energy dependence on Russia, there is currently no intention to stop this market because the quantities Europe needs are much greater than its current use.

“Therefore, ending energy dependence also through the use of renewable energy sources is planned by 2027,” he added.

In any case, Russian President Putin has publicly stated that he has no intention of terminating current contracts and that he will abide by all existing agreements with European countries, Kasoulides said.

Asked to assess the Israeli president’s recent visit to Turkey, Kasoulides said that Cypriot-Israeli relations would not be affected.

“This, after all, was made public also by Israeli government officials. Therefore, I do not believe our relationship will be affected,” he said. As I have repeatedly said, relations between countries are not dependent and should not be governed by a zero-sum approach, the Minister concluded.