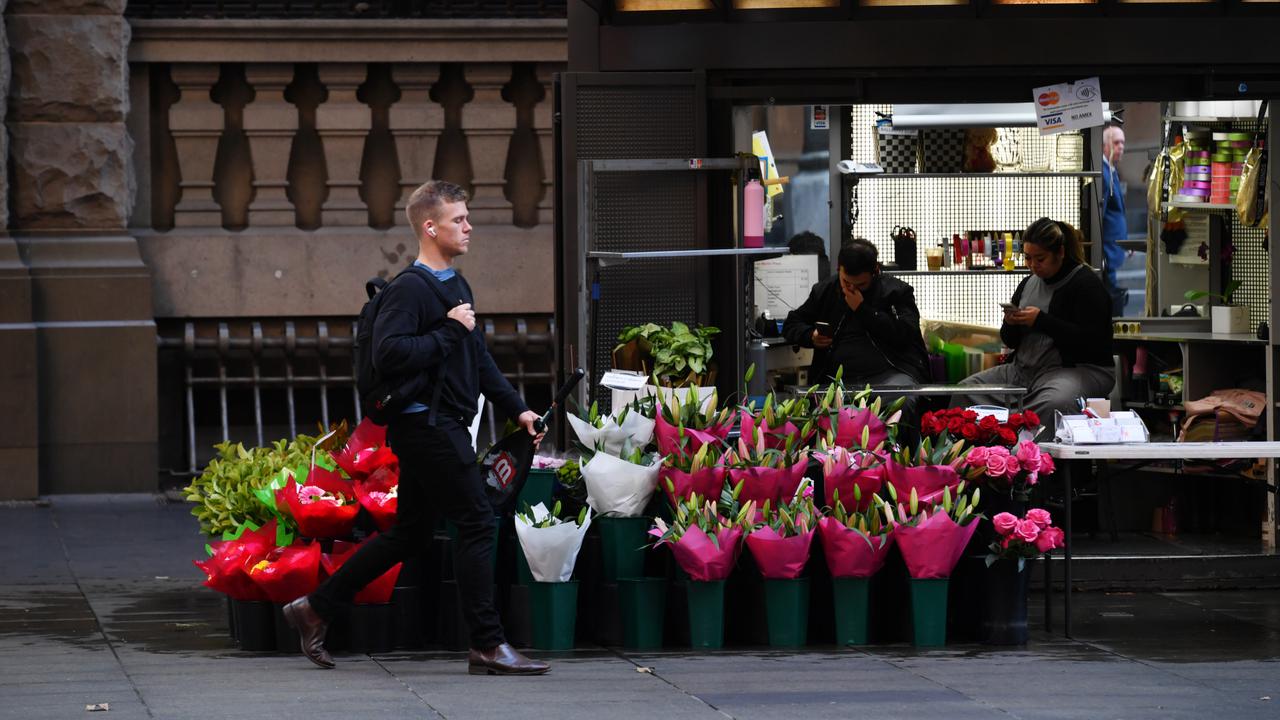 Confidence rises from the depths of darkness

Australians seem to be adjusting to a world of rising inflation and interest rates, helped by recent government fiscal initiatives.

The ANZ-Roy Morgan Consumer Confidence Index jumped 3.7% last week, building on a modest gain the previous week and after falling nearly 8% earlier in June in response to a strong rise in interest rates.

“The improvement in sentiment does not mask the fact that it remains exceptionally weak,” said David Plank, Australian economics chief at ANZ.

At an index of 84.7 points and below the key level of 100, this still indicates that the pessimists are winning out over the optimists.

Get Crikey FREE in your inbox every weekday morning with the worm crikey.

During the week, confidence was particularly upbeat in New South Wales and Queensland, up 4.3% and 5.2% respectively, following their recent state budgets.

The latest survey comes after Reserve Bank Governor Philip Lowe made a few public appearances, reiterating that more interest rate hikes are on the horizon in the fight against inflation.

Although Dr Lowe does not expect to raise the cash rate by 75 basis points at the next RBA board meeting on July 5 – a significant increase seen in the US this month – the discussion should once again focus on an increase of 25 or 50 basis points. .

Economists generally expect the RBA to tilt for another 50 basis point hike, which will take the cash rate to 1.35%, with risks of further increases in the coming months.

Dr Lowe also confirmed that the central bank now expects inflation to hit 7% at the end of this year before moderating next year.

“However, the recovery in domestic demand due to COVID is largely intact, so overall growth has only slowed slightly,” S&P says.

“This is particularly the case in Australia, India, Japan, Indonesia and the Philippines, where growth is more driven by domestic demand.”

Inflation rose across the region, mainly due to higher energy and commodity prices, but not as much as in the United States and Europe.