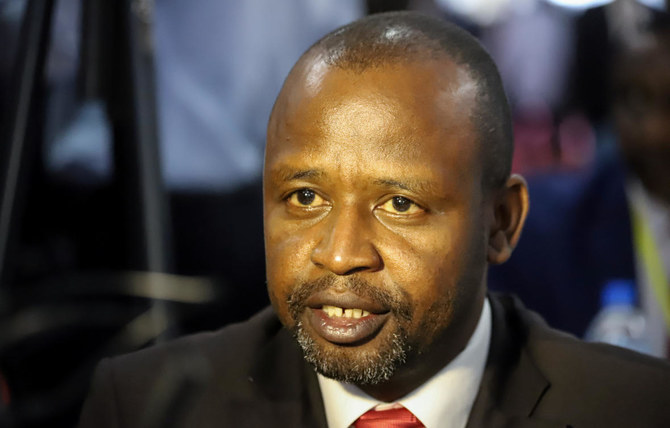 April 3, 2022 (KHARTOUM) – The Sudanese Revolutionary Front (SRF) on Sunday called on the coup plotters to create an enabling environment ahead of an inclusive dialogue to end the political stalemate in Sudan.

Following a deliberative conference in Ad Damazin of Blue Nile State from March 24-27, SRF groups launched an initiative to end the political crisis triggered by a coup that ended the process of democratic transition in Sudan on October 25, 2021.

The SRF’s roadmap includes talks between parties to the 2019 constitutional declaration to restore the transitional government. This step will be followed by a multi-stakeholder dialogue on issues of governance, constitution-making and elections.

In statements to the official SUNA news agency, the head of the SRF, Hadi Idris, who is also a member of the Sovereign Council, called on the military partners to implement the necessary requirements before implementing this plan.

“The confidence-building measures include the cessation of violence against peaceful protesters, the release of political prisoners from the forces of the revolution and the lifting of the state of emergency,” he said.

He further added that these measures should be followed by the formation of a neutral commission of inquiry to investigate the killing of protesters.

He stressed that the military component should implement these necessary measures to create an atmosphere conducive to dialogue.

In line with the initiative of the SRF, the talks between the revolutionary forces on the formation of the transitional government should include the Forces for Freedom and Change (FFC), the military component, the resistance committees and the SRF groups.

According to the SRF leader, UNITAMS and the African Union could facilitate the proposed process and be the guarantors of any agreement reached by the participants.

During a briefing to the Security Council on March 28, Volker Perthes announced that they would launch an intensive phase of talks in the coming weeks.

The African Union and UNITAMS have a similar approach, but they did not announce details of their plans for who would attend talks for the transitional government.

The UN and the African Union have also called on military leaders to release political detainees, lift the state of emergency and end the use of violence against protesters.