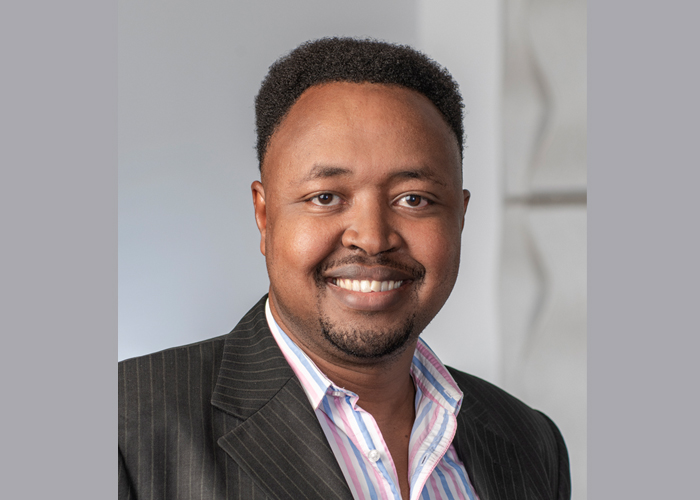 AROUND four in ten adults who are not currently engaged in a business activity in Scotland can see good business opportunities in the next six months, but more than half say fear of failure would stop them, according to a new survey.

The Global Entrepreneurship Monitor (GEM) Scotland report 2021/22, which captures rates of entrepreneurship in the general adult population, finds that there are significant gaps in the confidence that Scots have in their entrepreneurial abilities.

The study is part of a global research consortium that measured entrepreneurship rates by surveying around 150,000 adults in 50 countries in 2021, including around 10,000 respondents from the UK’s four home countries.

The report, which gathers the views of over 1,500 Scots who took part in the GEM Adult Population Survey, finds that despite continuing economic hardship, in 2021 almost half a million people in Scotland were engaged in independent entrepreneurial activity. This includes about 170,000 in established businesses (more than three and a half years old) and more than 320,000 in total early-stage entrepreneurial activity (TEA). Around 130,000 women and 60,000 young people between the ages of 18 and 24 took part in a business creation activity.

Scotland has remained stable amid the pandemic in 2020, but other home countries appear to have built back stronger and achieved significant growth. England (from 7.7% to 11.8%), Wales (from 6.5% to 10.3%) and Northern Ireland (from 5.4% to 9.1%) recorded significant increases in total early-stage entrepreneurial activity in a strong recovery from their 2020 crises.

In Scotland, only around 16% of adult non-entrepreneurs plan to start a start-up in the next three years, the lowest rate among source countries in 2021.

The survey authors suggest that more needs to be done to inspire people to engage in entrepreneurial activity at an early stage and then grow those ventures, with more emphasis on entrepreneurial skills in schools and among contractors.

In 2021, less than four in ten non-entrepreneur adults felt they had the skills, knowledge and experience to start a business, with only around 10% of start-up entrepreneurs and established business owners in Scotland who are expected to create over ten jobs and increase employment by over 50% over the next five years, both below the UK average.

This indicates that compared to the rest of the UK, there are proportionately fewer entrepreneurs in Scotland who expect to make a substantial contribution to the growth of the economy and fewer adults who are confident in their entrepreneurial abilities.

Co-leader of the GEM Scotland study, Dr Sreevas Sahasranamam, Senior Lecturer at the Hunter Center for Entrepreneurship at the University of Strathclyde, said: our communities and among active entrepreneurs. Beyond formal courses, the University of Strathclyde has contributed to this effort through initiatives such as Strathclyde Inspire, the Growth Advantage program, the Help to Grow program, as well as working with partners in the industry and the service sector in Scotland and overseas.

All Scottish regions saw nominal TEA growth in 2021, which contributed to the slight increase in national entrepreneurial activity rates.

The gender disparity also varies differently across Scottish regions, with women’s early activity being comparatively lower than men’s in the North East (7.1% vs. 12.5%) and South West regions ( 6.7% versus 11.8%). Female activity is also lower in the east of Scotland (8.6% compared to 10.8%), with parity only observed in the Highlands and the Islands, both at 9.2%.

Dr Samuel Mwaura, from the Hunter Center for Entrepreneurship and co-lead of the GEM Scotland study, said: “Scottish regions have seen TEA rates approaching convergence, mainly due to increased activity women’s entrepreneurship. However, while female start-up activity rates have improved, we would have needed over 60,000 more women engaged in start-up activity in Scotland to approach gender parity in 2021, so there remains much to do to close the gap at the national level and in the regions.

Mark Logan, former COO of Skyscanner and Chief Entrepreneur of the Scottish Government, said: “Entrepreneurship is fundamental to creating the opportunities through which Scots can thrive. Every job that exists today exists because someone, somewhere started something. In this context, the GEM Scotland report clearly highlights the work ahead of us; particularly in normalizing entrepreneurship as a career option, in addressing serious gender imbalances in entrepreneurship, and in the need to encourage broad entrepreneurial education at all ages.

Andrew Harrison, Head of Corporate Banking, NatWest Group, said: “The findings of this report, in the difficult context of the pandemic and the cost of living crisis, show once again that Scotland is a nation of entrepreneurs, with around one in seven Scottish adults now running a business or considering starting one.

“The resilience of small businesses over the past few years is both inspiring and significant. As the economy faces significant headwinds in the year ahead, it is essential that Scotland has a solid foundation on which to build this entrepreneurial boom. As one of the nation’s largest merchant banks, we are committed to playing our part in helping future business success stories start, grow and thrive.