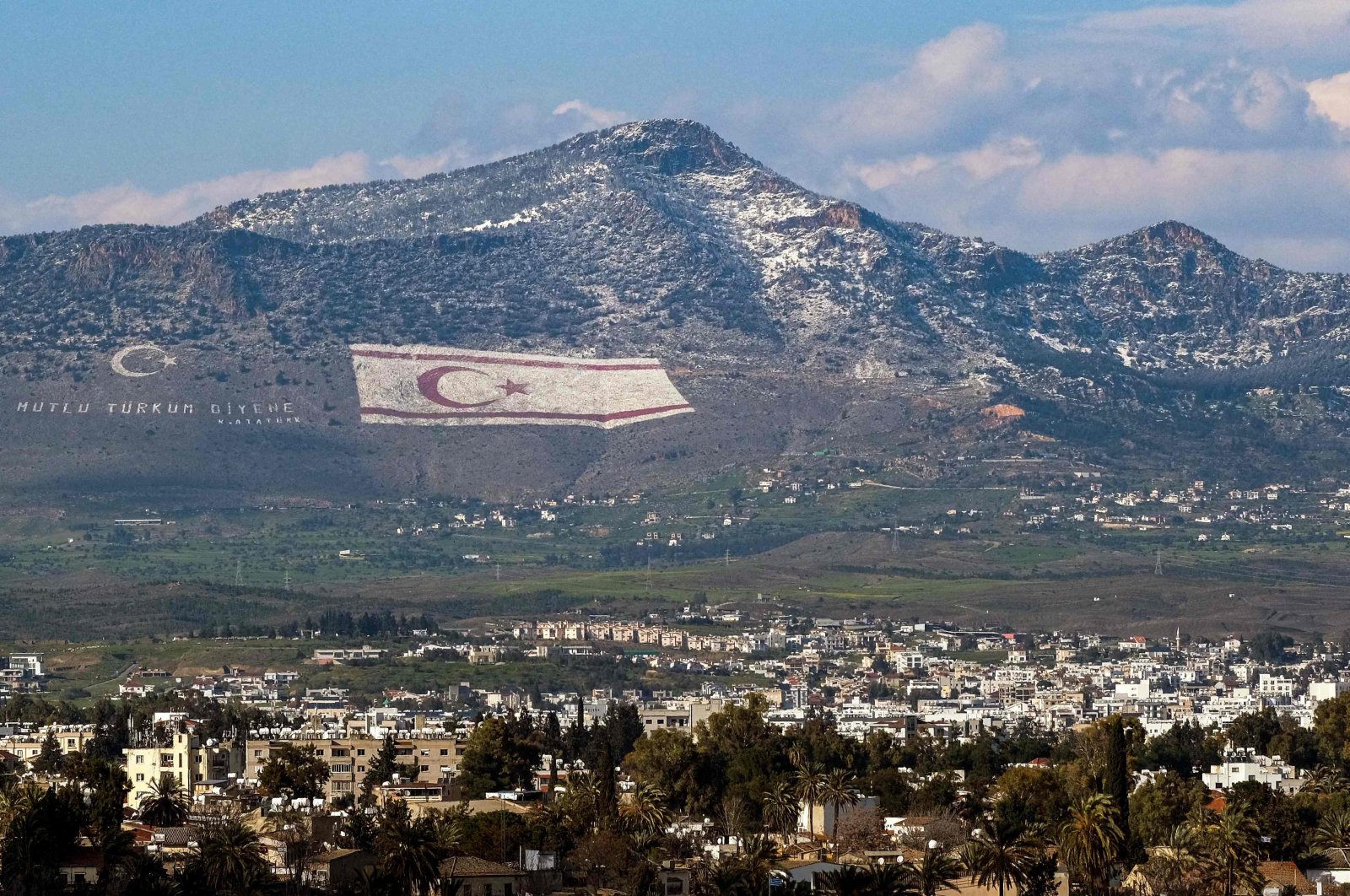 Turkish Foreign Ministry sources have rejected claims that Turkish officials have conducted confidence-building measures negotiations with Greek Cypriot officials on the Cyprus issue, adding that these proposals target the acquired rights of Turkish Cypriots in the past. .

The Greek Cypriot administration continues to seek support from third parties, in particular the European Union, for the so-called confidence-building measures. These measures provide for the return of Varosha (Maraş) to the Greek part in exchange for the opening of Ercan airport in the Turkish Republic of Northern Cyprus (TRNC) under the auspices of the United Nations and the port of Famagusta under control of the EU to trade and other activities of Turkish Cypriots and the TRNC.

Foreign Ministry sources told Anadolu Agency (AA) on Tuesday that the so-called Greek Cypriot confidence-building measures were outdated, tried and failed, not serious proposals to divert the Cyprus issue from its essence. and deceive him.

“With these so-called proposals, the acquired rights of Turkish Cypriots are targeted,” he added.

Stating that Turkey’s agenda is the reaffirmation of the rights acquired by Turkish Cypriots in 1960, namely the sovereign equality and equal international status of Turkish Cypriots, sources added: “Therefore, the ‘measures of confidence’ are not on our agenda. In this context, the news that the package has been discussed with the Greek Cypriot side by the authorities of our country is intentional and false news aimed at creating a misperception.”

TRNC Chairman Ersin Tatar called the offer a “propaganda stunt” aimed at keeping his people under the thumb of their rivals. Accepting it would amount to Turkish Cypriots indirectly recognizing the “sole authority (and) sovereignty of the Greek Cypriot regime on the island”, he said.

The Foreign Minister of Greek Cyprus recently offered the return of the abandoned suburb of Varosha to its former Greek Cypriot inhabitants in exchange for allowing the unrecognized airport of Ercan in the north to operate international flights under the control of the United Nations and the port of Famagusta under the direction of the EU.

Varosha, a roughly 6.2 square kilometer (2.4 square mile) suburb on the once prosperous eastern coast of the Mediterranean island, had until recently remained under Turkish military control. Its inhabitants fled during a 1974 Turkish operation triggered by a coup aimed at a Cypriot union with Greece.

Only Turkey officially recognizes a Turkish Cypriot declaration of independence and maintains more than 35,000 troops in the northern part of the island. Peace talks over nearly 50 years have led nowhere.

Greek Cypriot Foreign Minister Ioannis Kasoulides described the proposal as a confidence-building measure that will hopefully lead to a return to peace talks.

Tatar is a supporter of a Turkish-backed two-state deal for Cyprus that deviates from UN resolutions endorsing long-established parameters of a deal that would reunite the island into a two-zone federation.

The island of Cyprus is mired in a decades-long dispute between Greek Cypriots and Turkish Cypriots, despite a series of diplomatic efforts by the United Nations to reach a comprehensive settlement. Ethnic attacks from the early 1960s forced Turkish Cypriots to retreat to enclaves for their safety.

In 1974, a Greek Cypriot coup aimed at the annexation of the island by Greece led to the military intervention of Turkey as a guarantor power to protect Turkish Cypriots from persecution and violence. As a result, the TRNC was founded in 1983.

It has seen an on-and-off peace process in recent years, including a failed initiative in 2017 in Switzerland under the auspices of guarantor countries Turkey, Greece and the United Kingdom.

While Greece and the Greek Cypriot administration support a federation on Cyprus, Turkey and the TRNC insist on a two-state solution reflecting the realities of the island.

Keep up to date with what is happening in Turkey, in its region and in the world.