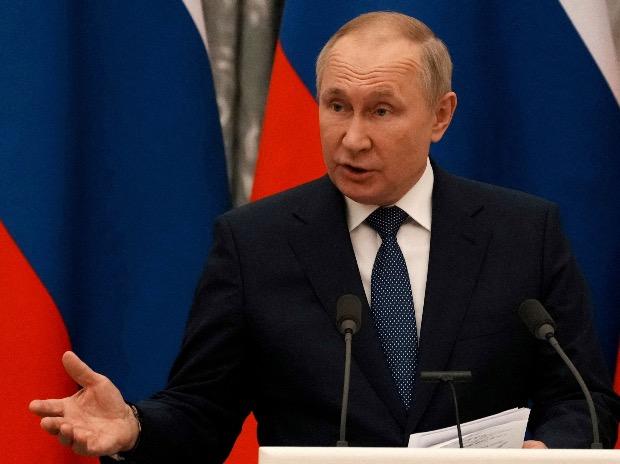 Live updates: Russia appeared to open the door on Monday to a diplomatic resolution of the deepening impasse in Ukraine, as the United States said it believed Vladimir Putin had not yet made a final decision on the invasion of the former Soviet state.

While Russia said it was ending some military exercises, signaling a possible easing of the crisis, in Washington the level of alert remained high – with one senior official calling the threat of invasion “more real than never”.

White House Deputy Principal Press Secretary Karine Jean-Pierre warned that: “We are in the window when an invasion can begin at any time” over the Russia-Ukraine confrontation.

Back in India, West Bengal lifted a ban on inbound international flights effective Tuesday. However, international passengers must either be fully vaccinated or take an RT-PCR test within 72 hours of flight departure, an official statement said.

Assam’s government has said compulsory testing for Covid-19 at airports, train stations and hospitals will end from today, but those with symptoms can opt for testing on a voluntary basis.

On the business side, Vedanta, led by Anil Agarwal, and Hon Hai Technology Group (also known as Foxconn) have formed a joint venture (JV) to manufacture semiconductors in India. It is the first joint venture in electronics manufacturing field after the PLI policy.