The state government this morning revealed the location and design of the proposed new hospital after reporting on Monday evening that it had decided not to build any further on the site of the previously proposed rail yards immediately west of the Royal Adelaide Hospital (RAH).

Health Minister Chris Picton did not respond to questions from InDaily yesterday afternoon following a state cabinet meeting, but at a press conference this morning he said the government had chosen to abandon the previously proposed train station site because it was too small, had no room for expansion and would force the hospital’s neonatal intensive care unit to be disjointed from other care services.

He said the government had instead decided to bulldoze 10 buildings of the state heritage listed Thebarton Police Barracks adjacent to Bonython Park and build a nine to 10 storey women’s and children’s hospital.

This review revealed that the 20,000 square meter barracks site is twice as large as the marshalling yard site and would allow the government to build a larger hospital with 56 additional beds and “built-in capacity” for 20 additional beds, taking the total capacity of the proposed hospital. to 414 beds – 76 more than the existing hospital in North Adelaide.

The government says the barracks site would also allow it to increase treatment space by 24 per cent over the existing North Adelaide hospital and build a co-located four-bed women’s intensive care unit with the pediatric intensive care unit.

“At the end of the day, we want this to be a world-class hospital…and we want to get it right from the start,” Picton said.

Construction of the hospital at the barracks would involve the demolition of 10 police buildings – some of which date back to 1917 and were added to the state heritage list in 1985.

“Building on the site of Thebarton Barracks also means we can build a bigger hospital on the first try.

“This hospital will be much larger than the previous plan.”

The government says the cost of the hospital has risen from the previous estimate of $1.95 billion to between $3 billion and $3.2 billion, with the increase partly due to the election pledge of $150 million. dollars from the Labor Party to build 50 more beds and increase parking and construction costs. increasing by $1,475 per square meter.

That compares to the $2.3 billion cost of the new RAH, which would have been Australia’s most expensive building when it opened in 2017.

According to the government, keeping the hospital on the site of the previous rail yard would have cost $2.8 billion, a cost explosion of $850 million from previous estimates. 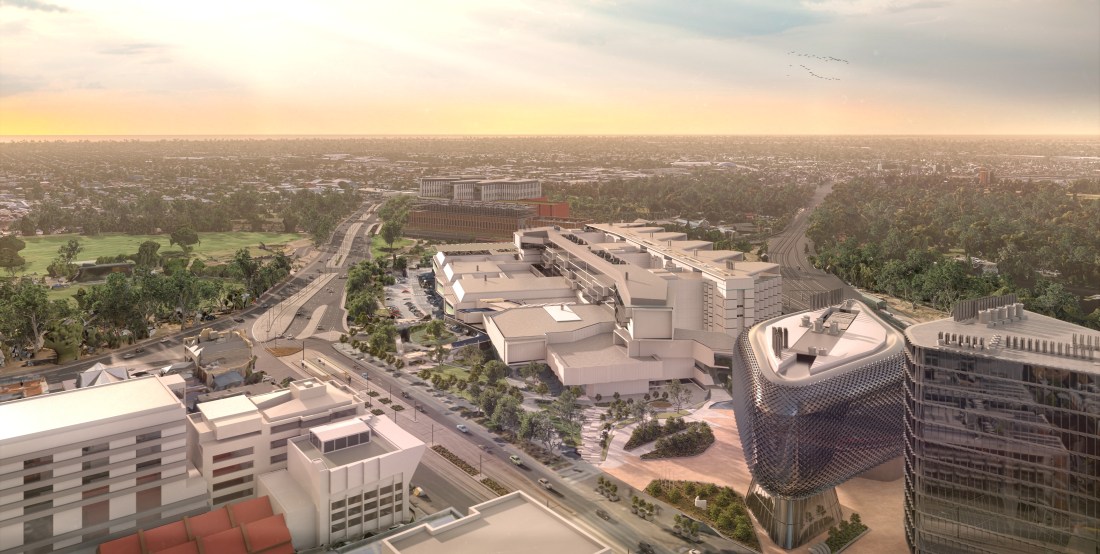 The planned opening of the hospital has also been pushed back to 2030-31 – about three years later than the 2027 date announced by the former Marshall government. Early work is expected to begin next year before construction begins in early 2024.

Prime Minister Peter Malinauskas has said the government will introduce special legislation this year to speed up the planning process to allow it to be built more quickly, warning that without it the opening date could blow up.

He said the legislation would “enable us to continue with the task of getting construction started as quickly as possible.”

“If we get this legislation through Parliament, the likelihood of achieving the 2031 timetable increases dramatically and, in turn, that actually represents a better outcome for taxpayers as well, because with each passing month the cost of escalation becomes higher,” he said.

The Women’s and Children’s Hospital Alliance backs the new plans, with spokesperson Professor Warren Jones – a retired obstetrician – telling InDaily the barracks site was a better location than the previous plan.

“While this is a small compromise on the need to merge women and motherhood directly with the RAH, it is feasible and safe,” he said.

“I accept that this is the only viable option to keep the WCH in close proximity to the RAH.

“Other options are too complex, structurally or functionally impractical, and prohibitively expensive.”

Leading obstetrician and gynecologist Professor John Svigos described the new plan as an “excellent compromise that will work”.

“But, it will take extraordinary energy and genuine commitment from all parties – government, clinicians, paramedics, support staff, including volunteers and public and private charities – to create a world-class institution that will serve women and the children of this state for many decades,” he said.

“Serious aggression”: the head of heritage sounds the alarm 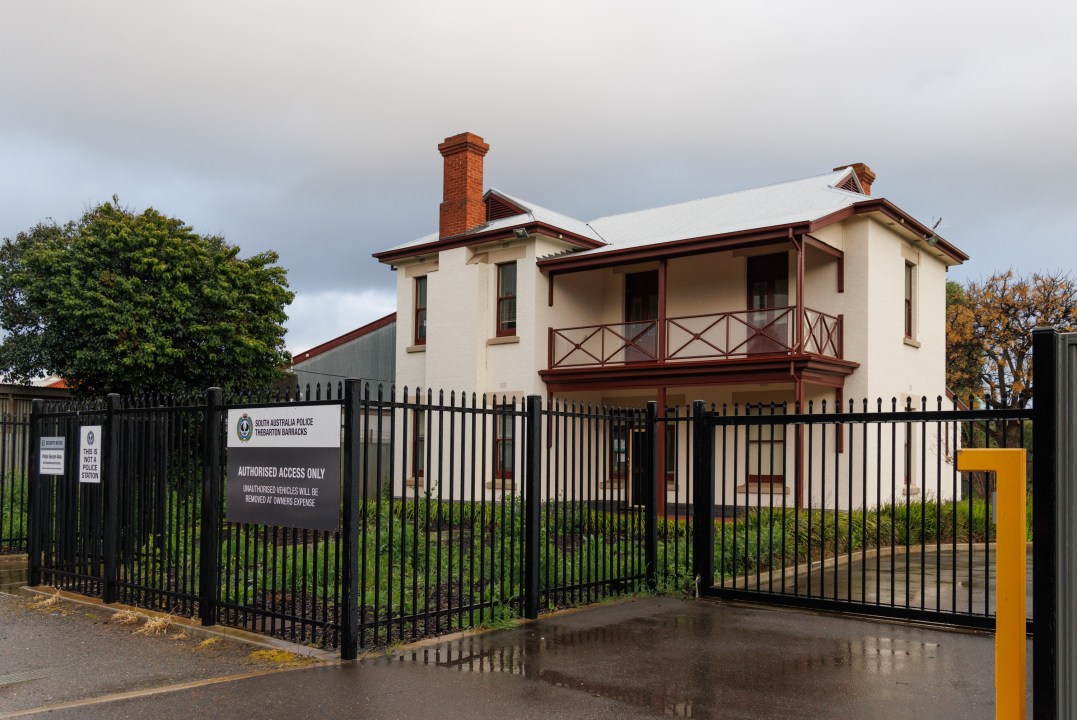 “I will stand before the bulldozers,” he wrote in an opinion piece published in Daily.

“They will destroy a collection of buildings that have been listed as state heritage sites because they gave us a tangible connection to a crucial part of our past and how we got here.

“Worse still, the government will also destroy any certainty about heritage protection in South Australia.” 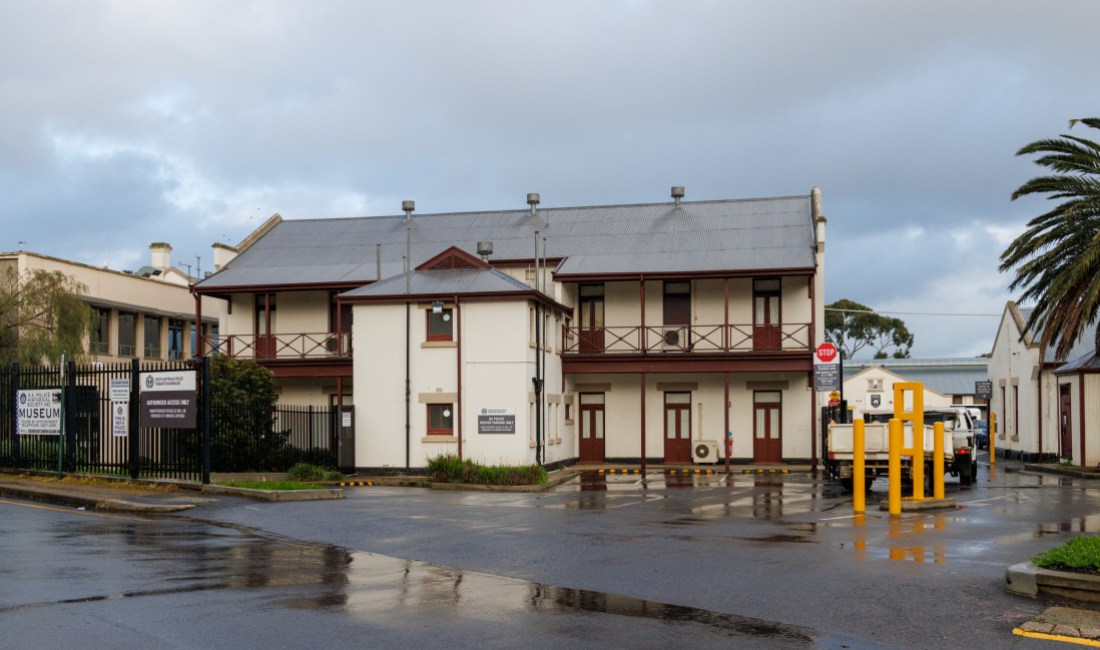 Thebarton Police Barracks is located on previously vacant park land and was donated to the South African Police in 1917, with construction of the original buildings completed that year.

According to the SA Police Historical Society, the site is an “important facility for a wide range of policing functions in the provision of policing services to the South Australian community”.

“May the barracks continue for another 100 years,” the company’s website reads.

The State Heritage List is granted to places that contribute to the architectural, social, technological, or scientific history of the state and affords listed buildings special protection under the Heritage Places Act. 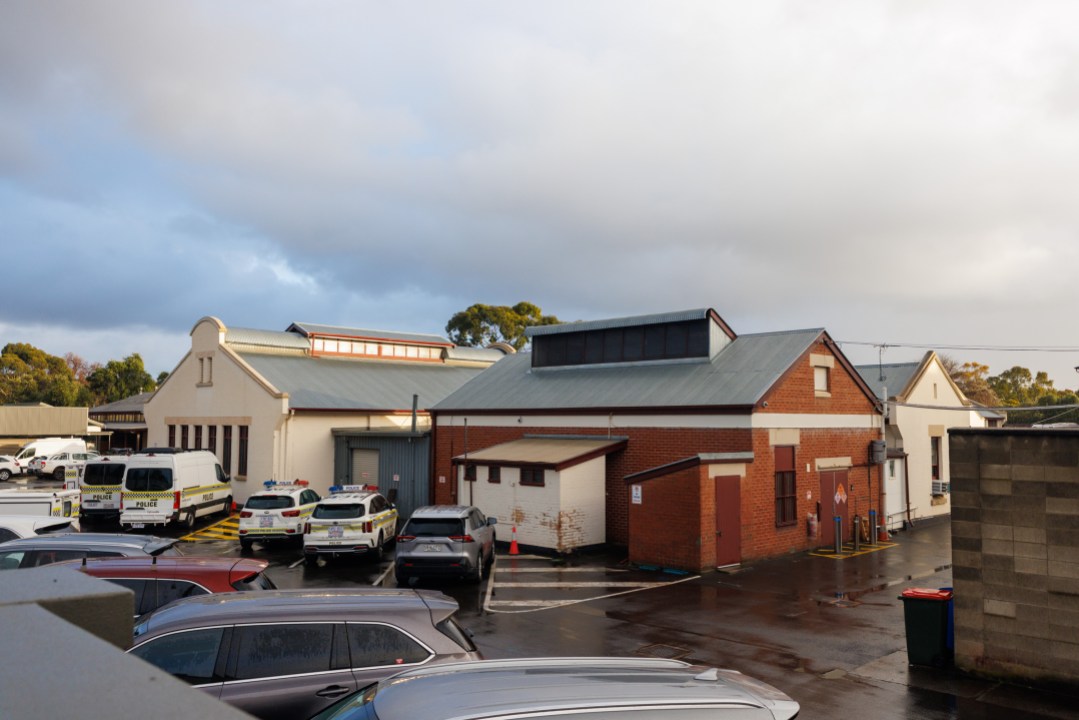 Conlon, who oversees the independent body that administers the law, said his “confidence in the government’s approach to heritage has been shattered”.

“If you thought the previous government’s land claim on the railway line to mount a multi-storey car park in national heritage park lands was a leap too far, then you will be stunned by this serious assault on a state heritage district,” he said.

“South Australians shouldn’t have to choose between a new hospital and our iconic buildings and Park Lands. Surely the government can find another site or alternatives that do not result in the destruction of much of our city’s heritage,” he said.

Prime Minister Peter Malinauskas acknowledged heritage concerns at the site, but said it was ‘not Bonython Hall’.

“I don’t think there is any doubt that the politically easiest and most expedient option for the government would have been to proceed with the construction of the new women’s and children’s hospital on the previously proposed site,” he said. he declared. 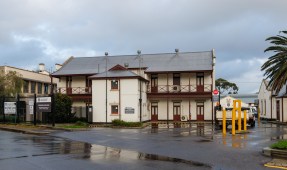 “Politically it would be easier to build the new WCH immediately west of the RAH, but the long-term consequences of this policy would be profound.

Malinauskas said the site’s heritage status “is more a function of it being an early police barracks…rather than being a building of extraordinary architectural significance.”

“Thebarton Police Station is not Bonython Hall. It’s not a beautiful, iconic building on North Terrace,” he said.

Media diversity is under threat in Australia – nowhere more than in South Australia. The state needs more than one voice to guide it, and you can help with a donation of any size to InDaily. Your contribution goes directly to helping our journalists uncover the facts. Please click below to help InDaily continue to uncover the facts.

Girls Coalition launches food cart, with a side of self-confidence – 32963