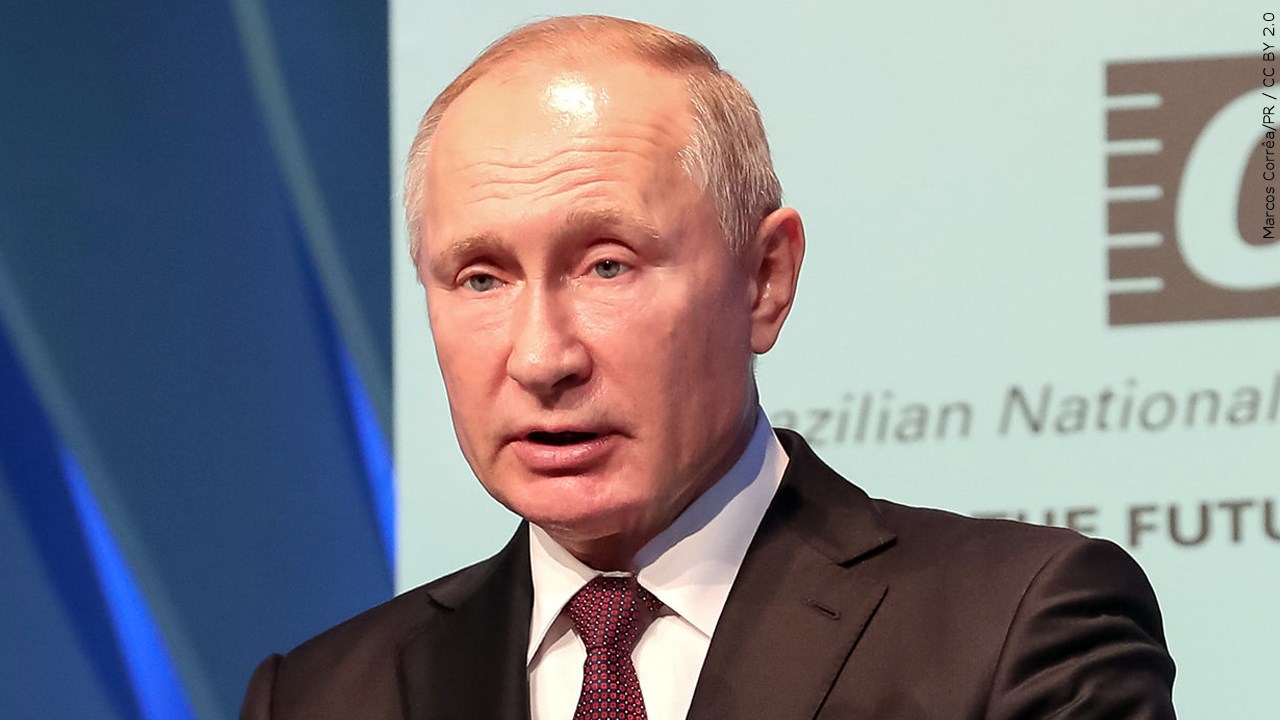 MOSCOW (AP) — Russian President Vladimir Putin said Tuesday that Moscow is ready for talks with the United States and NATO on limits on missile deployments and military transparency.

They agreed to discuss a series of security measures that Russia had previously proposed.

Putin said Russia was ready to engage in talks on limits on the deployment of intermediate-range missiles in Europe, transparency of exercises and other confidence-building measures, but stressed the need for the West to take into account the main demands of Russia.

The statement follows the Russian Defense Ministry’s announcement of a partial troop withdrawal after military exercises, adding to hopes that the Kremlin does not plan to invade Ukraine imminently. The Russian military gave no details on where the troops were retreating from, or how many.

Russia has denied any plans to invade Ukraine.

THIS IS A BREAKING NEWS UPDATE. AP’s previous story follows below.

MOSCOW (AP) — Russia said Tuesday that some units participating in military exercises were returning to their bases, adding glimmers of hope that the Kremlin may not be planning to invade Ukraine any time soon. But he gave no details of where the troops were retreating from, or their numbers.

It muddied efforts to determine the significance of the announcement, which boosted global financial markets and the long-suffering ruble after weeks of escalating into Europe’s worst East-West standoff in decades. It came a day after Russia’s foreign minister signaled the country was ready to continue talking about the security grievances that led to the Ukraine crisis – a move that changed the tenor after weeks of tension. .

Yet hours before the Russian Defense Ministry’s statement on the troops, a US defense official said Russian units were moving closer to the Ukrainian border, not away from it. And Western officials continued to warn that the Russian military could attack at any time, with some floating Wednesday as a possible invasion day. The NATO chief said the alliance did not yet have evidence of a Russian withdrawal.

Foreign Minister Sergey Lavrov said the troops were returning “as planned”. He said these drills always follow a schedule — regardless of “who thinks what and who gets hysterical about it, who deploys real informational terrorism.”

Speaking in Brussels, NATO Secretary General Jens Stoltenberg said: “So far we have seen no de-escalation on the ground, no sign of a reduction in the Russian military presence on the borders of the EU. ‘Ukraine.”

German Chancellor Olaf Scholz met Russian President Vladimir Putin in Moscow on Tuesday, a day after holding talks with the Ukrainian leader in Kyiv. In his opening speech in the Kremlin, Scholz touched on Ukrainian tensions but also noted Germany’s economic ties with Russia – which complicate Western efforts to agree on how to punish Russia in the event of a invasion.

The day before, Lavrov suggested more diplomatic efforts during a televised meeting with Putin that seemed intended to send a message to the world about the Russian leader’s position. The foreign minister argued that Moscow should hold more talks, despite the West’s refusal to heed Russia’s key demands.

“The path of diplomacy remains open if Russia chooses to engage constructively,” said Karine Jean-Pierre, senior deputy White House press secretary. “However, we are lucid about the prospects of this, given the steps Russia is taking on the ground in plain sight.”

A US defense official said a small number of Russian ground units had been leaving larger staging areas for several days, taking up positions closer to the Ukrainian border at what would be jumping off points if Putin launched a invasion.

The official spoke on condition of anonymity to discuss information not made public.

The Kremlin has called US warnings of an impending attack “hysteria” and “absurdity”, and many Russians believe Washington is deliberately stoking panic and fomenting tensions to spark a conflict for domestic reasons.

In the Russian region of Belgorod, about 30 kilometers (18 miles) from the Ukrainian border, residents continue to live as usual, even as more and more military personnel are crossing the village streets.

Villager Lyudmila Nechvolod says she is not worried.