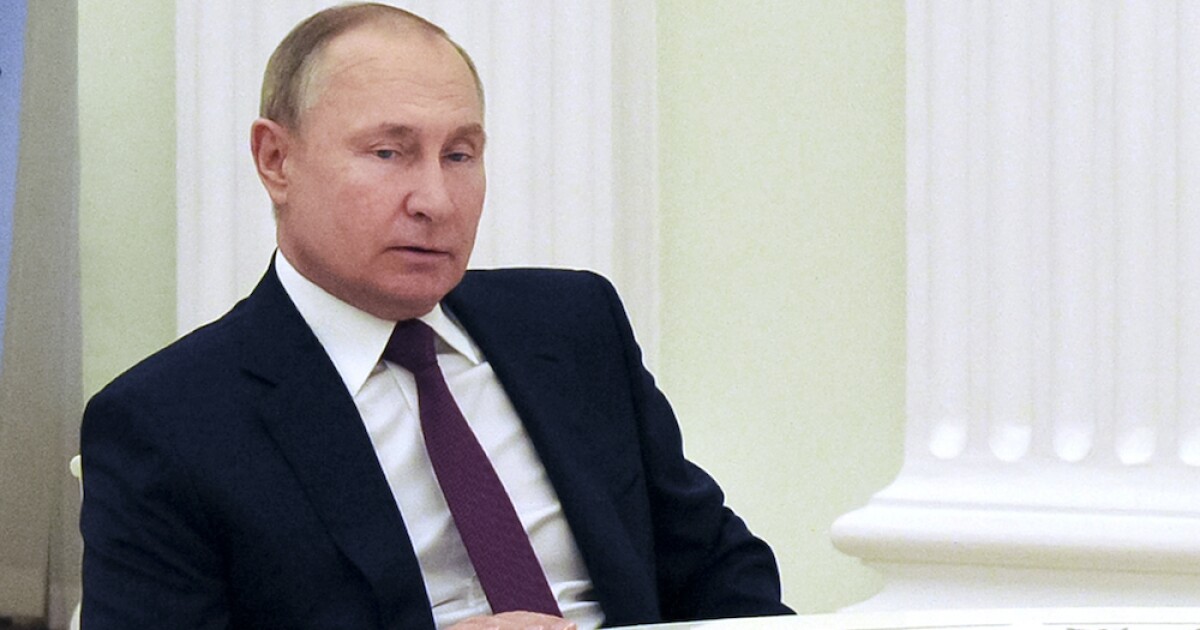 Russian President Vladimir Putin said on Tuesday that Russia was ready to discuss security measures with the United States and NATO, a sign that the potential for a Russian invasion of Ukraine could diminish.

According to the Associated Press, Putin said Russia was ready to engage in talks on limits on the deployment of intermediate-range missiles in Europe, transparency of exercises and other confidence-building measures, but stressed the need for West to heed Russia’s main demands. .

Russia has amassed more than 100,000 troops on Ukraine’s border. Putin denies that Russia is planning an invasion and has instead put in place a series of security measures that they say will keep Europe safe.

Previously, these measures included a promise to keep Ukraine out of the NATO alliance and the withdrawal of NATO troops from Eastern Europe – two things that were not valid for the American allies. .

Putin’s comments came the same day Russia’s defense minister said the country would withdraw some of its troops from the Ukrainian border. However, US defense officials remain skeptical of the statement, saying Russia continues to move military assets to Ukraine.

On Friday, White House officials warned that Russia had amassed enough troops on the Ukrainian border to begin full-scale military operations “at any time.”

On Saturday, President Joe Biden spoke with Putin for about an hour, warning that an invasion of Ukraine “would produce widespread human suffering and diminish Russia’s position.” He also reportedly told Putin that the United States and its allies “would respond decisively and impose swift and severe costs on Russia.”

This story is broken and will be updated.