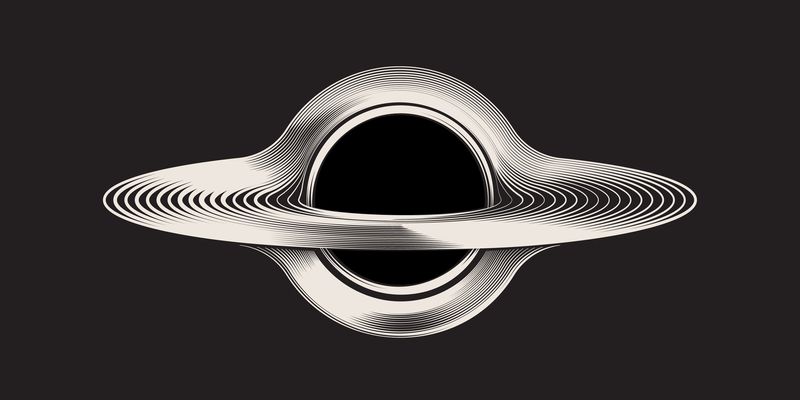 An international team of astronomers used a database combining observations of the best telescopes in the world, including the Subaru Telescope, to detect the signal of active supermassive black holes from dying galaxies in the early Universe. The appearance of these active supermassive black holes correlates with changes in the host galaxy, suggesting that a black hole could have far-reaching effects on the evolution of its host galaxy.

The Milky Way galaxy where we live includes stars of various ages, including stars still in formation. But in some other galaxies, called elliptical galaxies, all the stars are old and about the same age. This indicates that early in their history, elliptical galaxies experienced a period of prolific star formation that suddenly ended. Why this star formation ceased in some galaxies but not in others is not well understood. One possibility is that a supermassive black hole is disrupting the gas in some galaxies, creating an environment unsuitable for star formation.

To overcome these difficulties, an international team led by Kei Ito at SOKENDAI in Japan used the Cosmic Evolution Survey (COSMOS) to sample galaxies 9.5 to 12.5 billion light-years away. COSMOS combines data taken by the world’s largest telescopes, including the Atacama Large Millimeter/submillimeter Array (ALMA) and the Subaru Telescope. COSMOS includes data from radio waves, infrared light, visible light and X-rays.

The team first used optical and infrared data to identify two groups of galaxies: those where star formation is ongoing and those where star formation has stopped. The signal-to-noise ratio of the X-ray and radio wave data was too low to identify individual galaxies. The team therefore combined data from different galaxies to produce higher signal-to-noise ratio images of “average” galaxies. In the averaged images, the team confirmed X-ray and radio emissions for galaxies without star formation. This is the first time that such emissions have been detected for distant galaxies more than 10 billion light-years away. Additionally, the results show that the X-ray and radio emissions are too strong to be explained by the galaxy’s stars alone, indicating the presence of an active supermassive black hole. This black hole activity signal is weaker for galaxies where star formation is in progress.

These results show that an abrupt end to star formation in the early Universe is correlated with increased activity of supermassive black holes. Further research is needed to determine the details of the relationship.

Annual Report of the Rapid Response Mechanism (RRM) from 1 January to 31 December 2021: Governorates of Al-Bayda, Marib and Sana’a – Yemen