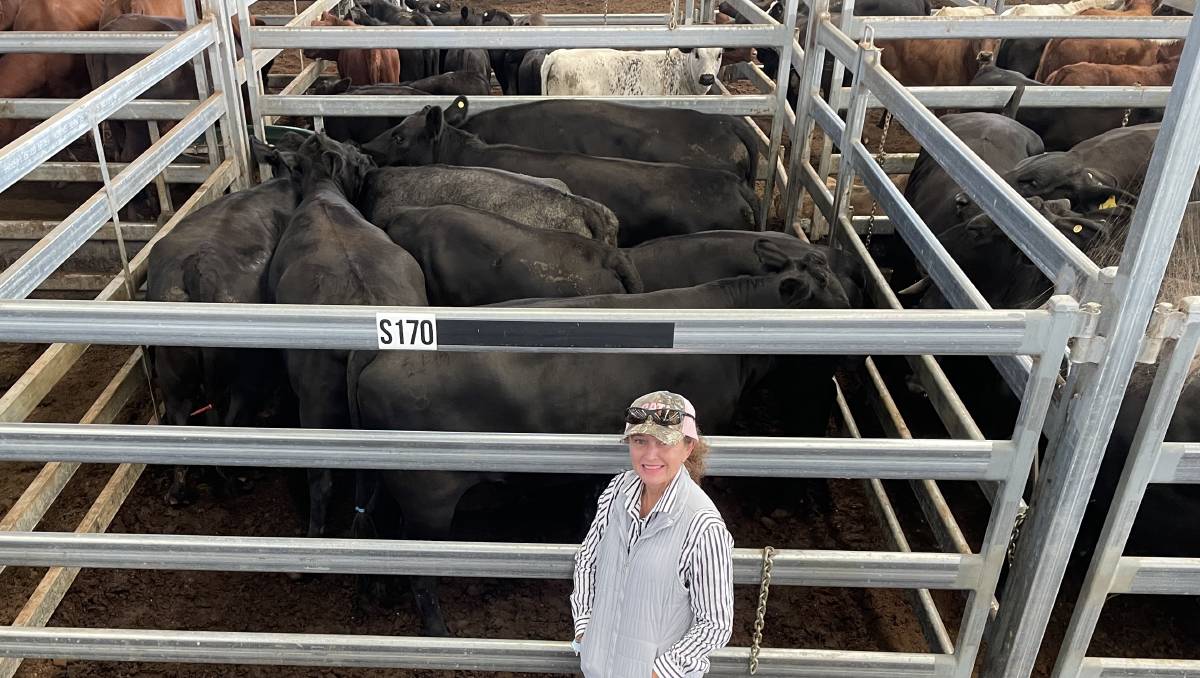 Inverell ran 1,260 head of cattle on Thursday with strong bids for the first weaners of the season with Angus heifers earning more than $2,000.

Cattle dealer Peter Dunn, Beaufort Valley via Glen Innes, who recorded 52 inches of rain last year in a location with an average of 35 inches, bought Angus/Brangus 293kg for 640c/kg or $1875.

“It was the first sale we’ve had this year with true weaners and prices were strong. It was totally positive,” said Elders agent Justin Oakenfull.

One of the volume buyers, agent David Thompson of Halcroft and Bennett, Coonamble, walked away with 100 heads to put on the last summer grasses before moving them to winter forages over the next two month, with the aim of selling in September-October. “It was a solid sale,” he said. “The best-bred cattle sold extremely well.”

Agent shad Bailey, Colin Say and Co Glen Innes said that with steers fetching as much as they were, he expected fewer heads to be kept by breeders who generally want to grow them and instead, more heifers will be retained for replacements.

Fighting for their right to agriculture

Renovation of pastures for production on the northern plateaus

Have you signed up for The Land’s free daily newsletter? Sign up below to ensure you’re up to date with everything important to NSW agriculture.

Learning for Life: Confidence for a New Future